Scarlett Johansson (35) over the past weekend married her fiancé Colin Jost (38), reported some media on October 29, 2020. The extremely popular actress and the comedian are said to have been dating since 2017. Scarlett Johansson has been married twice before, to movie star Ryan Reynolds and entrepreneur Romain Dauriac. _________________________ © 2015 - 2020 Smartbeautifulwomen. All Rights Reserved 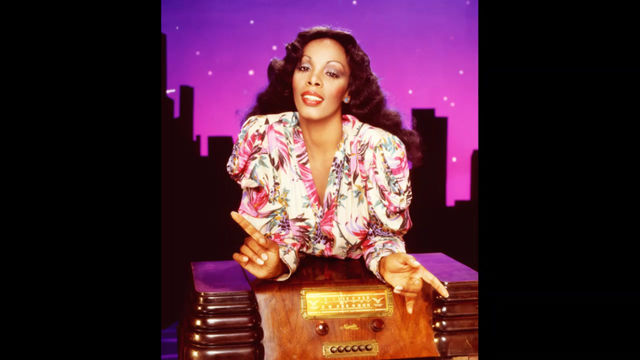 Biographies Described worldwide as the undisputed Queen of Disco, Donna summer was an American music artist, actress, and philanthropist. She was born LaDonna Adrian Gaines in Boston, Massachusetts, USA, on December 31, 1948, and died in Naples, Florida, USA, on May 17, 2012. Donna summer music career is said to have commenced in 1967 when joined a blues rock band called Crow in New York City as a lead vocalist, after ditching her high school education at Burke High School in

Kylie Jenner and Kendall Jenner have launched their debut boutique for their women’s fashion label Kendall + Kylie, reported some media on October 6, 2020. The first ever physical store for the label is located at Galleria Al Maryah Island in Abu Dhabi, United Arab Emirates. Kendall + Kylie was launched in 2015. _________________________ © 2015 - 2020 Smartbeautifulwomen. All Rights Reserved

Paris Jackson has backed Paris Hilton on the latter’s recent assertion that she was emotionally and physically abused by the staff of a boarding school she attended as a teenager. The school, namely Provo Canyon School is located in Springville, Utah. The 22 year old daughter of the undisputed King of Pop Michael Jackson gave the backing to the self-made beauty multimillionaire, on Instagram on October 1, 2020. In her support statement, Paris Jackson gave her own assertion th