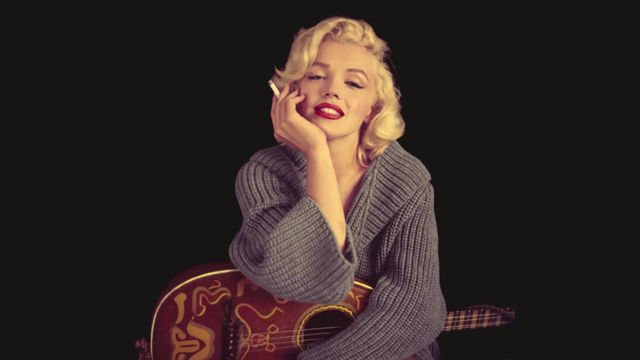 Marilyn Monroe, born Norma Jeane Mortenson in August 1926, Los Angeles, California, was a renown actress and model, who had a phenomenal career success between 1946 - 1962. Stunningly beautiful and amazingly sexy, she was the undisputed and most popular female sex symbol from 1950 to the time of her sudden death from alleged drug overdose in 1962. Marilyn Monroe's outstanding beauty and sexiness was so addictive that, even today, more than half a century after her death, 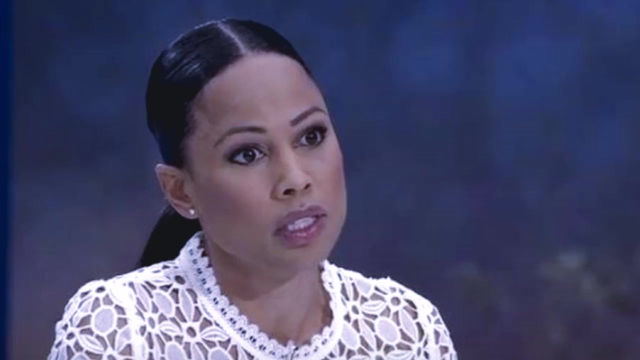 Alice Bah Kuhnke is a Swedish Member of European Parliament (MEP) and former Minister of Culture and Democracy. Reportedly a renown fashion enthusiast, Alice Bah Kuhnke is probably one of the most beautiful female politicians in the world. Alice Bah Kuhnke was born Alice Bah in Malmö City in Skåne Region on December 21, 1971, to a Swedish mother and a Gambian father, but grew up in a little town called Horda in neighboring Småland Region. After completing high school, she joi

As the world anxiously awaits release of Rihanna's 9th studio album, current rumors suggest the music megastar and business titan may collaborate with hip-hop star Meghan Thee Stallion alias the Hot Girl, in a new single. According to some US media on August 30, 2019, the Hot Girl recently hinted on the collaboration, saying a collaboration with the Bad Gal would be crazy probably implying amazing! ______________________ © 2015 - 2019 Smart Beautiful Women. All Rights Reserve

Incredible Coco To Encounter Naomi Osaka At US Open

After thwarting Hungarian Timea Babos by 6-2, 4-6, 6-4 in the second round of the US Open on August 29, 2019, the incredible 15 year old Cori Gauff alias Coco will have her trickiest match on August 31, 2019 when she will encounter WTA's No. 1 and defending US Open champion Naomi Osaka in the third round of the tournament. Also on August 29, 2019 at the US Open, another young African American Taylor Townsend (23) delivered a devastating blow to the current WTA No. 4 Simona H

Probably with some fresh memories about how her sister Venus Williams was mercilessly stunned by 15 year old Cori Gauff alias Coco at Wimbledon in July, 23 Grand Slam winner Serena Williams seems to have been determined to escape similar humiliation when she played her second match at the US Open, against Coco's friend and doubles partner 17 year old Caty McNally, on August 28, 2019. That was not easy though. It took the 37 year old tennis megastar 3 sets to win the match, an 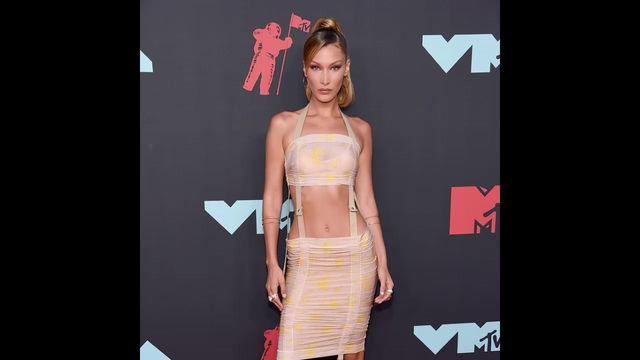 MTV Video Music Awards 2019 alias 36th MTV VMAs ceremony took place at the Prudential Center in Newark, New Jersey, on August 26, 2019. The event was hosted by Sebastian Maniscalco. On arrival at the event's red carpet, many female celebrities displayed their most recent tastes and preferences for fashionable outfits and accessories that probably give some hints about forthcoming fashion trends for 2020. Female celebrities sighted at the red carpet include among others Cami

Famous African American rapper Azealia Banks has accused Scandinavian Airlines alias SAS for racial profiling and assault, reported some Swedish media on August 27, 2019. According to the reports, Azealia Banks (28) narrated about the incident on Instagram, saying it occurred during a SAS flight from Stockholm en route to Los Angeles, CA. She reportedly said she was racially profiled and physically assaulted by some members of the cabin crew. The latter are said to have accus

For a second year in a row, Scarlett Johansson is the highest paid actress in the world. That is according to Forbes' List of Highest Paid Actress for 2019, reported on August 24, 2019. The list is based on annual earnings for the period between June 1, 2018 and June 1, 2019. Scarlett Johansson took the top spot of the list with earnings amounting $56 million. On second place is Sofia Vergara with $44 million earnings. Reese Witherspoon is on the third place of the list with 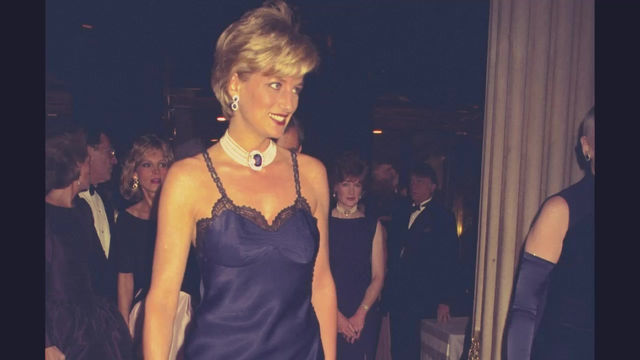 Diana Spencer, born Diana Frances Spencer on July 1, 1961 in Sandringham, Norfolk, England, was the Princess of Wales, fashion and beauty icon, as well as a philanthropist. After attending school in England and Swizerland, she became a kindergarten teacher. Albeit born in an affluent aristocratic family, her rise to global prominence, however, came with her marriage to Prince Charles of England alias Prince of Wales, in 1981, and becoming the Princess of Wales. Diana Spencer

Some People Can Be Fake, Cautions Diva Britney Spears

Writing on Instagram on August 20, 2019, diva Britney Spears (37) expressed publicly her concern about the difficulty of knowing who to trust, and cautioned some people can be fake. She elaborated what she was saying with a quote: "Pay attention to people who don't clap when you win." Diva Britney Spear's concern seems to emanate from the behavior of haters who she described as been best only at one thing - hate! Great caution from incredible diva Britney Spears as always! __
1
2